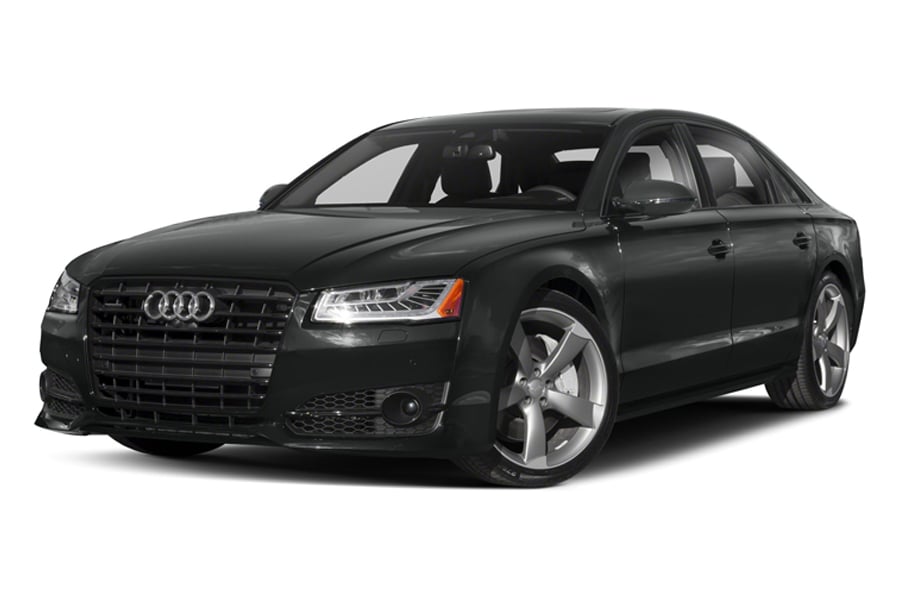 Four Audi vehicles are featured in the new action thriller directed by Joe & Anthony Russo presenting intelligent and sophisticated performance. Audi and Netflix release an exclusive behind-the-scenes video showcasing the vehicles in action. Audi and Netflix collaborate on “The Gray Man” to bring the world of Sierra Six (Ryan Gosling) to fans around the […]

We Want To Hear From You!